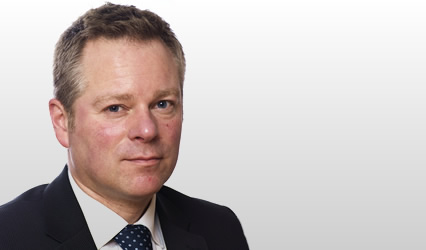 Amanda Martin lost her job as a call centre adviser with HM Revenue and Customs in Bathgate after maternity leave. Her child had complex healthcare needs and she wanted to reduce her hours. An agreement could not be reached with her employer and she went on a period of sick leave due to stress. Ms Martin was subsequently dismissed.

Colin Edward represented Ms Martin at the employment tribunal after taking the case through the Faculty’s Free Legal Services Unit (FLSU), which had been contacted by West Lothian Citizens Advice Bureau.

The tribunal held that Ms Martin had suffered unlawful disability discrimination and was unfairly dismissed and she was awarded £23,724 in compensation and interest.

A delighted Ms Martin said: “I had been advised that my case was not winnable, and I was running out of options, but after visiting the Citizens Advice Bureau in Livingston, my case was picked up by the FLSU.  Without the FLSU stepping in to help, I would never have been where I am today.

“Mr Edward’s professionalism and his passion to win my case was greatly appreciated, and I can’t thank him enough. Mr Colin Edward is an absolute legend!”