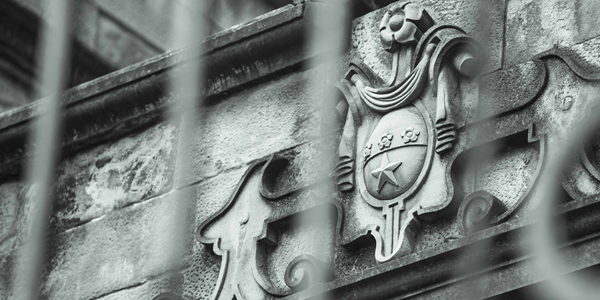 In Agriculture and Rural Affairs, Sir Crispin Agnew of Lochnaw QC is named as a “Star Performer” and Gail Joughin is also highly ranked.

Douglas is also ranked in the Employment Law section.

Morag Wise QC, Lynda Brabender and Ruth Innes are all ranked in the area of Family Law.

Stable Director Nick Ellis QC said, “These recommendations in such a highly respected directory of legal services as Chambers recognise the talents which we at Westwater Advocates can offer. I am particularly pleased that the recognition of individuals has resulted in the Stable receiving the ‘Top ranked’ accolade.”

Westwater’s Adrian Stalker gives his expert views on the Coronavirus (Scotland) Act 2020 and Evictions — see his article at bit.ly/2Nnp4Qv