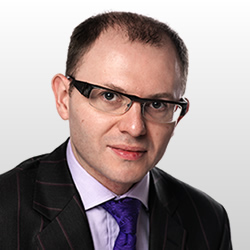 Westwater’s David Hay, for the Council, argued that the claims were properly pursued under the Sex Discrimination Act. Sarah Bourke, English counsel acting for the claimants, contended the claims were for equal pay.

The Employment Tribunal has decided that the claims are properly to be pursued as claims for sex discrimination and not equal pay. This is a relatively novel area of law still being considered by the courts. It remains to be seen whether the claimants will appeal this decision.