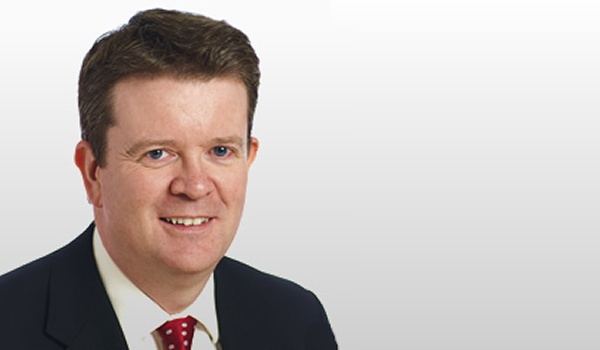 Adrian Stalker acted for the defenders in OneSavings Bank v Burns [2017] SC BAN 20, a decision of Sheriff Mann, at Banff. This was a mortgage repossession action under section 24 of the Conveyancing and Feudal Reform (Scotland) Act 1970. The pursuers averred that they were assignees of a security granted by the defenders, and in respect of which the defenders were in default. The case involved two assignations of multiple securities, in so-called “mortgage portfolio” sales between lenders.

The defenders successfully argued that the assignations were invalid, because they did not conform with the statutory form under the 1970 Act, and therefore the pursuers did not have title to sue. The assignations purported to have the effect of making the security for all sums due to the assignee, going forward. By contrast, the effect of compliance with the statutory form is that the security is only for the amount due at the date of assignation.

It is understood that the style of the assignation in this case is one which is invariably used by lenders’ agents. Therefore, the decision may have signficant implications for any case in which the assignee of a security seeks to enforce it, under the 1970 Act.

Westwater’s Adrian Stalker gives his expert views on the Coronavirus (Scotland) Act 2020 and Evictions — see his article at bit.ly/2Nnp4Qv