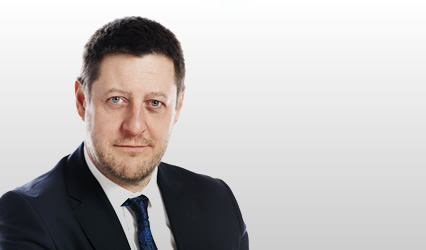 Lord Uist’s decision in the Court of Session case Gallagher and Others v SC Cheadle Hulme Ltd and Others [2014] CSOH 103, was advised on 24 June 2014.

Counsel for the defenders had argued that much lower awards should be made. An award was made of £65,000 for transmissible solatium and various other awards were made for past and future loss of support, services in terms of section 8 and 9 and funeral expenses. The total award to the family together with interest to the date of decree was just over £630,000.

Andrew MacMillan (pictured) who was instructed for the pursuers said “This authority may be of much assistance to other families who are seeking compensation for the loss of their loved ones to such a terrible disease.”