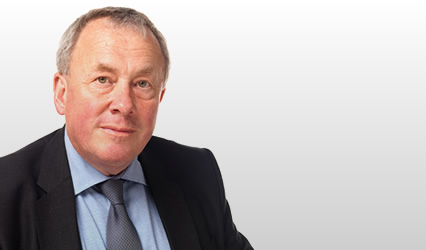 Greg called to the Bar in 2001 after 15 years as a solicitor and, latterly a partner in private practice. Accordingly, he has an excellent understanding of the needs of both solicitors and clients. He is user-friendly, direct and commercially minded.

Cases in which Greg has appeared include: