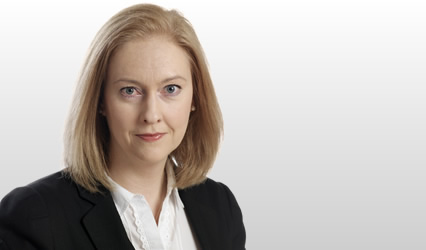 Rachel Shewan called to the Bar in 2014 following upon 18 years in private practice as a family law solicitor. She practises in the area of family and child law. She is instructed in the Court of Session and Sheriff Court in actions relating to financial provision on divorce, cohabitation, residence and contact, international child abduction, relocation, adoption and permanence orders. Rachel is regularly appointed by the court as a curator ad litem and reporting officer and as a child welfare reporter. She has been rated in the Chambers Guide to the Bar since shortly after calling.

Rachel is secretary to the Advocates’ Family Law Association and is a member of the Faculty Family Law Reform Group.