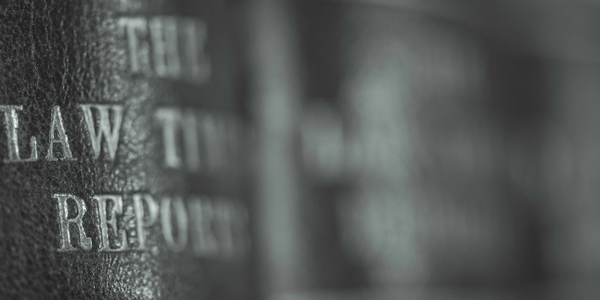 Today the Inner House of the Court of Session decided the case of Phee v Gordon and Niddry Castle Golf Club. Westwater Advocates’ Nick Ellis QC and Bryan Heaney represented the successful pursuer in the Outer House and again, on appeal, in the Inner House: [2011] CSOH 181, 2011 Rep LR 108; [2013] CSIH 18.

Mr Phee lost an eye when a ball hit him when he was playing at Niddry Castle Golf Club. The Lord Ordinary found both the golfer who hit the shot and the club were liable and awarded Mr Phee around £400,000 in damages.

Fortunately for the golfer who hit the shot, he had insurance cover. It seems that the case has caused a stir in the golfing community with clubs reviewing safety arrangements and golf insurance being heavily advertised on television and in the golfing press.

The Defenders appealed. The Inner House confirmed the decision on liability but decided that the Lord Ordinary’s decision on apportionment of responsibility should be recalled. The Lord Ordinary had divided the liability 70% to the golfer and 30% to the club. The Inner House altered that and decided that the club bore 80% of the responsibility and the golfer 20%. Mr Phee’s award was unaffected.

Nick and Bryan are available for instruction for pursuers and defenders in a broad range of cases. They are both founding members of the Westwater Advocates Medical Law Group.

This is Bryan’s second sporting negligence case to reach the law reports. He also appeared in Sharp v Highlands and Islands Fire Board 2008 SLCR 526, a football injury case.