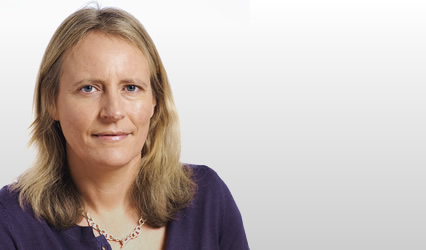 The Employment Appeal Tribunal in the case of Linda Cormie v Robert Rodger t/a Dalneigh Post Office and Stores UKEAT/0036/11 upheld an appeal by Ms Cormie that the tribunal had erred in finding that she was no longer an employee.

The claimant, Ms Cormie, was employed by the respondent for eight years to work as a post office clerk and help out, on occasion, in the newsagent which formed part of the same premises. Ms Cormie agreed to take over (in addition to her previous duties) the additional responsibilities of sub- postmaster, entering into a contract with the Post Office to do so. Ms Cormie was then paid for the duties she undertook by the Post Office rather than the respondent. When the respondent sold his post office and stores he argued that Ms Cormie was no longer an employee. The Employment Tribunal agreed and dismissed her claim.

Westwater’s Alice Stobart argued on behalf of Ms Cormie that the tribunal had erred in finding that as she was paid by the Post Office rather than the respondent, that indicated that there was no ‘irreducible minimum’ in terms of mutuality of obligation. Ms Stobart argued that although she was not paid directly by the respondent she was being paid indirectly and that the particular method of payment was not determinative of her employment status. The tribunal failed to consider the whole picture in reaching the conclusion that she was no longer an employee. The case has recently been cited in Quashie v Stringfellows Restaurants Ltd UKEAT/0289/11.