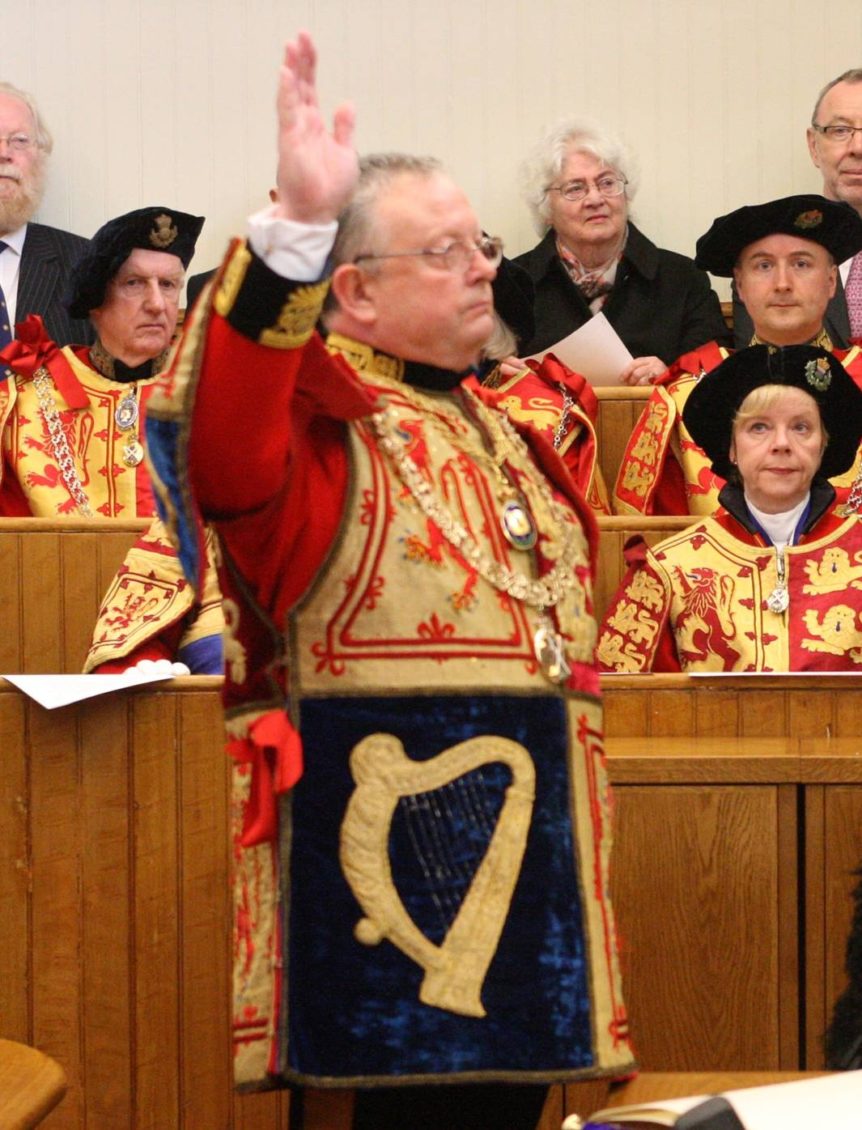 Dr Joe Morrow, Advocate, a former member of Westwater Advocates, was installed as the Lord Lyon King of Arms before the First Division in a colourful ceremony. Dr Morrow processed into court to take the Oaths of Office flanked by the Heralds, including Sir Crispin Agnew, Rothesay Herald of Arms, a present member of the stable. The Lord Lyon is one of the Great Officers of State whose origins trace back to the High Sennachie of the early Kings of Scotland. The Lord Lyon exercises the Royal Prerogative to grant Coats of Arms to virtuous and well deserving persons. He is also the judge in the Court of the Lord Lyon, determining claims to peerages and other dignities, clan chiefship and to coats of arms. Sir Crispin, as a herald, has a specialist practice in peerage and heraldic law and has regularly appeared for claimants in the Court of the Lord Lyon.

We are delighted to announce that Mark Allison joins the stable after calling at the Bar. westwateradvocates.c…

Westwater Advocates’ David Anderson acted as junior counsel in a successful appeal against a local authority’s decision to double the amount of council tax it sought to recover from the owners of properties: greenocktelegraph.co…