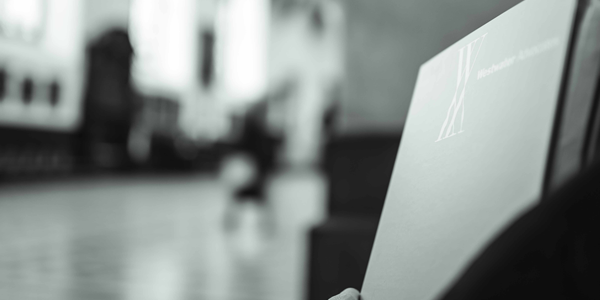 On 22 January 2013 an Extra Division of the Inner House dismissed a Petition to the nobile officium by S, the father of children subject to proceedings under the Children Scotland Act 1995. A motion by S in terms of S1 of the Administration of Justice (Scotland) Act 1972 seeking recovery of certain records relative to the children was refused in part by the Sheriff. S sought to appeal the Sheriff’s refusal by way of the Petition to the nobile officium, adopting Sheriff Kearney’s suggestion in Children’s Hearings and the Sheriff Court, 2nd edition para., 30.49 that there was in such circumstances no appeal under S51(11) of the 1995 Act and that any review of a Sheriff’s decision would require to be by Petition to the nobile officium. David A. Stephenson QC for Lothian Health Board, Morag Wise QC for the children’s safeguarder and Mary Loudon for the children’s mother argued that a right of appeal was provided by S51(11) and that the Petition was therefore incompetent. The Division accepted this submission and dismissed the Petition as incompetent.