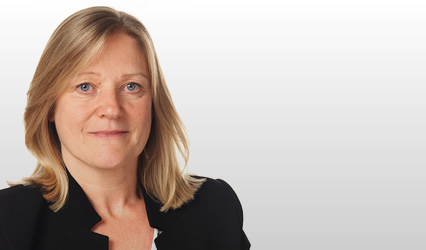 In the divorce of a couple who were formerly NASA engineers in the spacecraft industry, the husband sought to set aside a post nuptial agreement on financial provision.  He was represented by Westwater’s Kirsty Malcolm.

Sheriff Alison Stirling found that the agreement was not fair and reasonable at the time it was entered into, which was just as the relationship was breaking down.  In an interesting decision, she also determined a dispute over the date of separation.