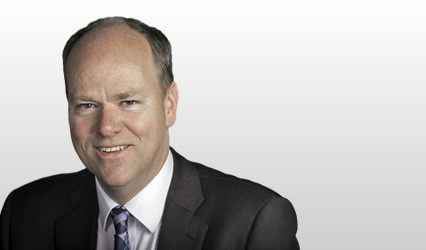 Westwater’s Gordon Lindhorst appeared for the interested party in the recently decided case of MacKirdy v Keeper of the Register of Scotland (reported 2022 GWD 36-527; 2022 9 WLUK 170).

The case concerned an application for rectification of the Land Register to the prejudice of the interested party in relation to a driveway wholly owned by her but subject to shared use.

Finding in favour of the interested party, the Lands Tribunal dismissed the application. The inaccuracy said by the applicant to have existed was not one the Keeper had power to rectify having ceased to be an inaccuracy in terms of the Land Registration (Scotland) Act 2012.