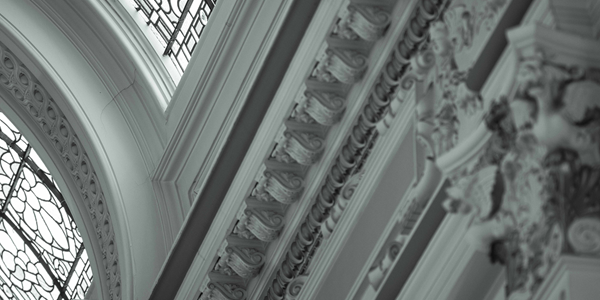 Leading stable of litigation lawyers, Westwater Advocates, has further increased its prestige and numbers after recruiting some of the top performers at the Scottish bar as part of a major shake-up at the Faculty of Advocates.

Iain Artis and Donald Cameron, recommended in Chambers for Tax, and Agriculture and Employment respectively, transfer their expertise and experience to add to the stable’s already rich stock of high quality counsel.  Popular all rounder and veteran performer, Desmond Cheyne joins his former stable-mates in the Murray Stable in a hugely significant move for the profession.

Stable Director Calum MacNeill QC said, “I am absolutely delighted that these seven highly-regarded and popular advocates have decided to make Westwater Advocates their home.  Janys has long established herself as foremost in her field.  With this move, she, John, Kirsty and Alison put beyond doubt the pre-eminence of the Westwater stable in family law.  Having said that, we have never been a single-interest stable and Desmond, Ian and Donald all make big contributions to what we offer in their respective areas.

“We have a top clerking team in Sheila, Christina and Jane, who together have over 59 years experience of working at the Faculty. We are very fortunate to have them and now our seven new members will enjoy their energetic support.”

Principal Clerk Sheila Westwater added, “We have leading individuals across many practice areas and loyal, long-standing instructing agents. Top seniors and stalwarts of the stable, Nick Ellis QC and Sir Crispin Agnew QC are known for encouraging the junior talent of the stable. After less than one month at the Bar, Paul McNairney is working on a Supreme Court case as junior counsel to Crispin. I am confident that with the quality of our advocates across the disciplines the future at this stable is a bright one and I wish our new members every success in their new home.”

For further information on our new members please click on the individual’s name and you will be taken to their profile page.