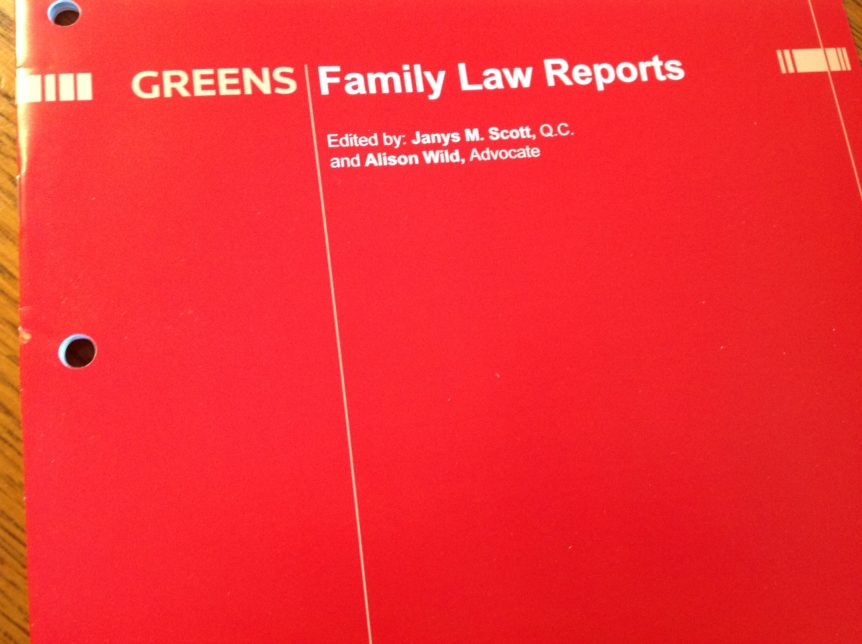 Westwater’s Janys Scott QC and Alison Wild edit Green’s Family Law Reports. Look out for Issue 2 of 2020.  There is a report of the Five Judge decision on a cohabitant’s claim based on recompense in Pert v McCaffrey. Three Westwater members were involved in that case; Calum MacNeill QC, Kirsty Malcolm and Maggie Hughes. The Scottish Appeal Court has decided an appeal relating to financial provision on divorce in the case of CWR v LVBR, after argument from Janys Scott QC and John Speir.  There are also reports of two notable sheriff court cases. Malak v Inglis  was decided by Sheriff Daniel Kelly and covers whether the court can make an equitable division of the proceeds of a matrimonial home, even when there has been no order for financial provision on divorce.   CA & CM relates to an appeal from the children’s hearing with some good sense about disclosure of a child’s address from Summary Sheriff Margaret Hodge.  Keep up to date with the important family law cases.