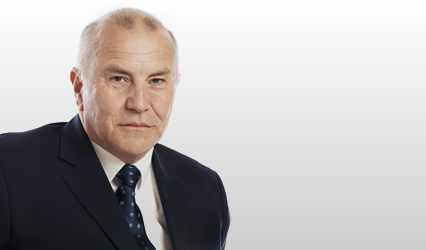 The case involved a 13 year old child who had obtained refugee status along with her three sisters to remain in Scotland after fleeing Qatar. Her parents had raised an action in the Court of Session seeking various orders including, an order for the return of the child to Qatar. The child however was settled in Scotland and wished to remain in the care of her sisters. Mr Cheyne utilised the little used right available to a child, applying for specific issue orders on the child’s behalf to regulate matters relating to parental rights and responsibilities affecting her.

In the written opinion of the Outer House,  Lady Carmichael refusing the specific issue order sought by the parents, held that it would be better for the child that she make the orders that the child seeks than she make no order. The specific issue orders being that the child reside in Scotland, and a residence order providing that she reside with one of her sisters. The Court found that those orders would regulate the position so far as the sister’s care for the child is concerned. They would also provide the child with security as to where and with whom she is to live.

Desmond was instructed as senior counsel and Melanie Barbour as junior counsel on behalf of the child.

OPINION OF LADY CARMICHAEL In the cause ZA and MN against (FIRST) B, (SECOND) A, (THIRD) ADVOCATE GENERAL FOR SCOTLAND