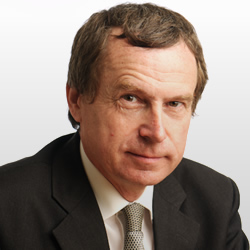 An article by Andrew Hajducki QC discussing the recent awards made by judges and juries to bereaved relatives in wrongful death claims was published in the October 3rd edition of the Scots Law Times – [2014] SLT (News)133.

All forty awards made following the 2012 landmark five judge decision in Hamilton v Ferguson Transport are listed and discussed and what have been held to be the relevant factors considered, the pattern of awards for each class of relative and the appropriate ranges of award for each class of relatives are dealt together with the question of the ranges given to juries.

Previous articles by Andrew on the subject of awards in death claims have been favourably cited by the courts and his special expertise and knowledge in this area of the law and the new article can only favourably add to his formidable reputation in this area.