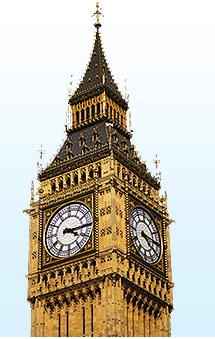 The House of Lords has given a landmark judgement in relation to the responsibilities of local authorities to their tenants with anti-social neighbours.

Glasgow City Council successfully appealed against the decision of the Inner House of the Court of Session to allow a proof before answer in the action by the relatives of the late James Mitchell who was killed by his neighbour.

The House of Lords decided that the local authority as landlord had not failed in any duties owed to the deceased or his family.  Read the full judgement. [this link will take you away from Westwater Advocates’ site]

Congratulations to the newly appointed Senators of the College of Justice including our own Douglas Fairley QC. twitter.com/JudgesSc…