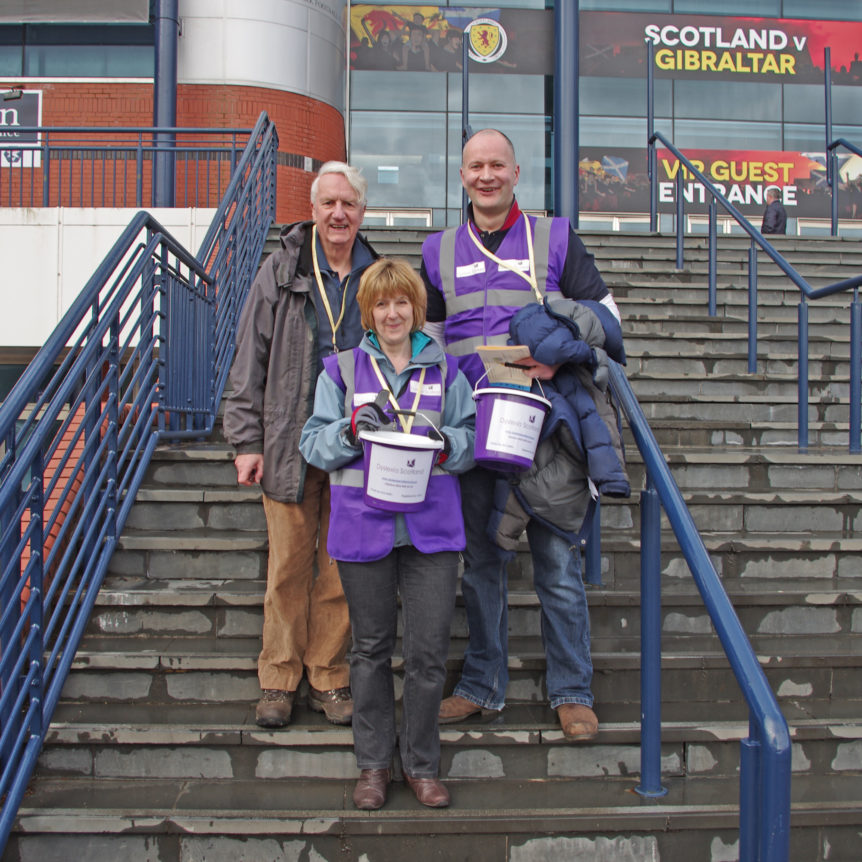 Westwater Advocates has announced that from April 2015 they will be supporting Dyslexia Scotland. Dyslexia is a hidden disability deeply affecting a person’s ability to read, write and understand written information. Associated difficulties can also include poor short term and working memory, processing and organisational skills. It causes intense frustration in children and leads to bullying and isolation at school. The difficulties continue through life and can cause unemployment, stress and problems at work. Strengths include problem solving, lateral thinking, good verbal skills and strong visual thinking. With the right help and support, it is possible to help people build on their strengths to develop strategies to overcome the difficulties, so it need not be a barrier to success. It is estimated that 60% of offenders have literacy difficulties including dyslexia and 10% of the population as a whole have dyslexia.

Dyslexia Scotland – http://www.dyslexiascotland.org.uk/ – aims to “inspire and enable people with dyslexia to reach their full potential”. It provides support to families and individuals with dyslexia and works with the Scottish Government to raise awareness of dyslexia and to improve the support given to children in schools disadvantaged by their disability as well as to adults in the workplace and day to day life. To understand how dyslexia affects individuals and families read “Dyslexia and Us” available from Dyslexia Scotland.

Cathy Magee, Chief Executive of Dyslexia Scotland said “We are delighted to have been selected as the stable’s nominated charity this year and very much look forward to working with the Westwater Advocates to raise awareness of dyslexia as well as funds to support our work.”

Westwater Advocates Stable Director Calum MacNeill QC added “Dyslexia is still an inadequately recognised and understood condition. We are delighted to do what we can to assist Dyslexia Scotland in their remarkable work.”