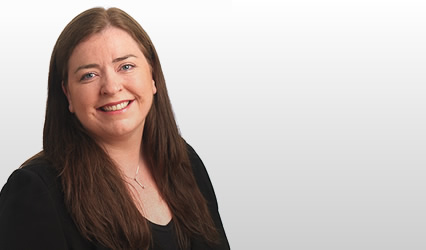 Lynda J Brabender QC specialises in family and child law and public law as it relates to children. She is instructed in the Supreme Court, the Court of Session and the Sheriff Court in cases involving all aspects of divorce, cohabitation, contact, residence, relocation, child abduction, adoption, permanence orders, education and proceedings arising from children’s hearings at both first instance and appellate level. Lynda is instructed in public law cases involving children, education and social work including judicial review, statutory interpretation and devolution issues. She has been involved in several high profile cases including: